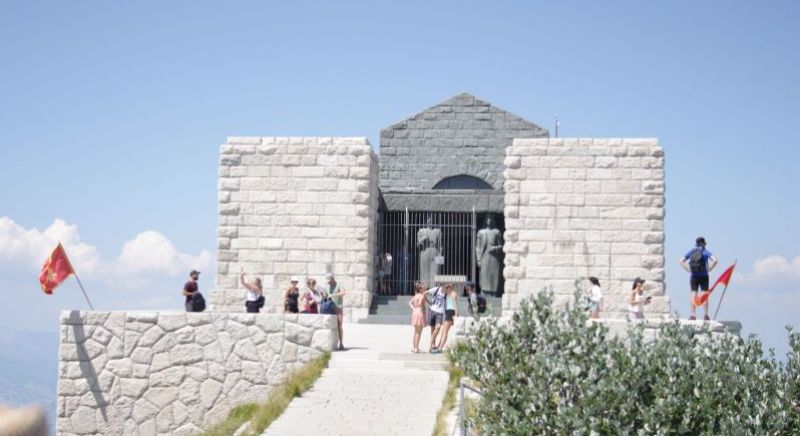 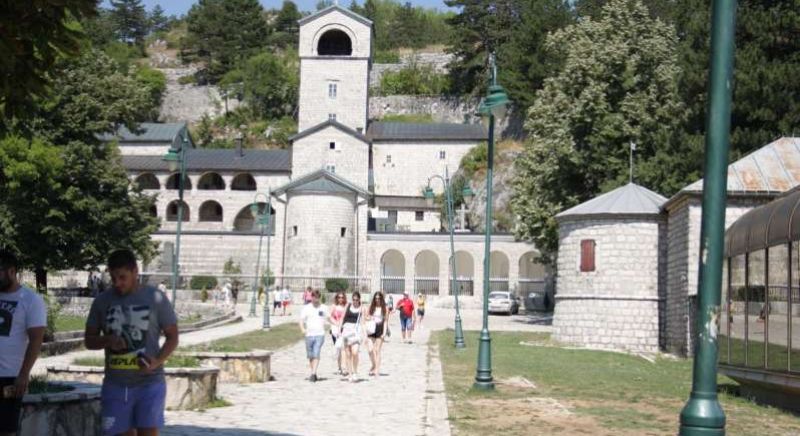 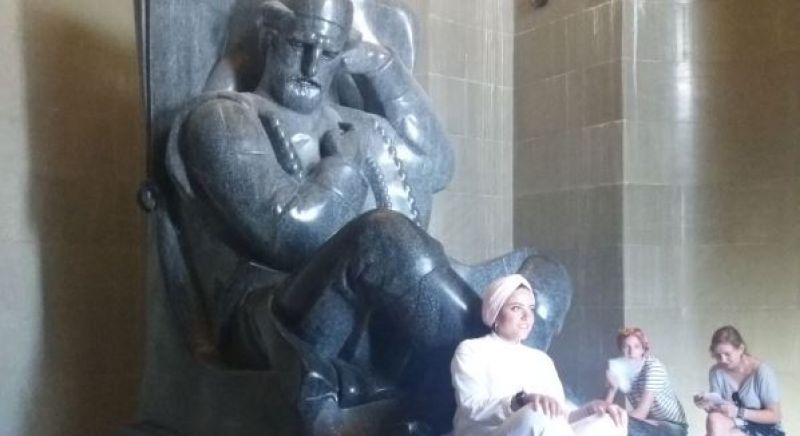 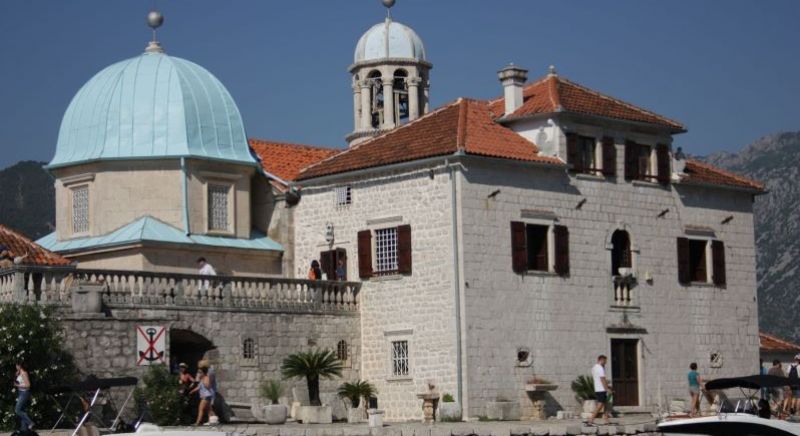 Situated in the fields of Cetinje, at the base of the Lovcen mountain, Cetinje is a treasure of Montenegrin cultural and historical heritage. It scent with the architecture from 18th and 19th century that comes from rich greenery of this small city. During King Nikola’s reign many embassies were built that give it today’s specific looks. Two of the most representative buildings are the Monasteries of Cetinje and Biljarda.

Cetinje Monastery was built in 1701 and even though the Turks destroyed it several times, the people built it up again. There are relics of Saint Petar of Cetinje, one the illustrious patrons of Montenegrin history. Cetinje Monastery represents the spiritual and political seat of the Montenegrin people.

A very lovable destination, to numerous travelers and tourists, especially in the summer period, are Ivanova korita (Ivan’s riverbeds), where a very nicely arranged hotel complex and a children’s rest home is situated, as well as a recently adapted mountain home.

For the state purpose Njegos built Biljarda, a building (monastery) that took its name after the pool (billiards) that this exceptional poet, metropolitan, philosopher and statesman liked to play. Cetinje abounds in museums, as well as the Art Academy, parks and from Orlov Krs there is great view of the city and the mountain of Lovcen. The most impressive and very mystic destination, of the indescribable natural beauty, not only of Cetinje but also of Montenegro in general, is by all means the mausoleum of Petar II Petrovic Njegos on the mountain Lovcen. The road from the beginning plateau for climbing on to the Njegos mausoleum is made of numerous stony stairway (from the foot up to the entrance into the mausoleum there are 461 staircases), and one part of the path leads through a well done and lighted marble tunnel.

We will have a 40min transfer to Cetinje (from Podgorica or Budva), the former capital of Montenegro. Here we will visit the Court of King Nikola, Biljarda – residential house of Njegos, the famous writer and ruler, an enormous military map from the Ist World War, etc. After a coffee break in Cetinje, we will have a half an hour transfer to Njegos’s mausoleum. 461 steps will take us to get to this monumental building of love and respect. The view on the whole Montenegro, even Albania, and Italy when the weather is nice is simply stunning. Lunch can be organized in the restaurant in Ivanova Korita.

The minimum for the realization of this tour is 5 pax.